Cover art is the illustration or photograph on the outside of a published product such as a book (often on a dust jacket), magazine, comic book, video game (box art), DVD, CD, videotape, or music album.

The art has a primarily commercial function, i.e. to promote the product it is displayed on, but can have also have an aesthetic function. Album cover art is artwork created for a music album. Iconic album cover art includes Pink Floyd’s The Dark Side of the Moon, and The Beatles’ Sgt. Pepper’s Lonely Hearts Club Band, Abbey Road and their “White Album”. Artists known for their album cover art include Alex Steinweiss, an early pioneer in album cover art, Roger Dean, and the Hipgnosis studio. 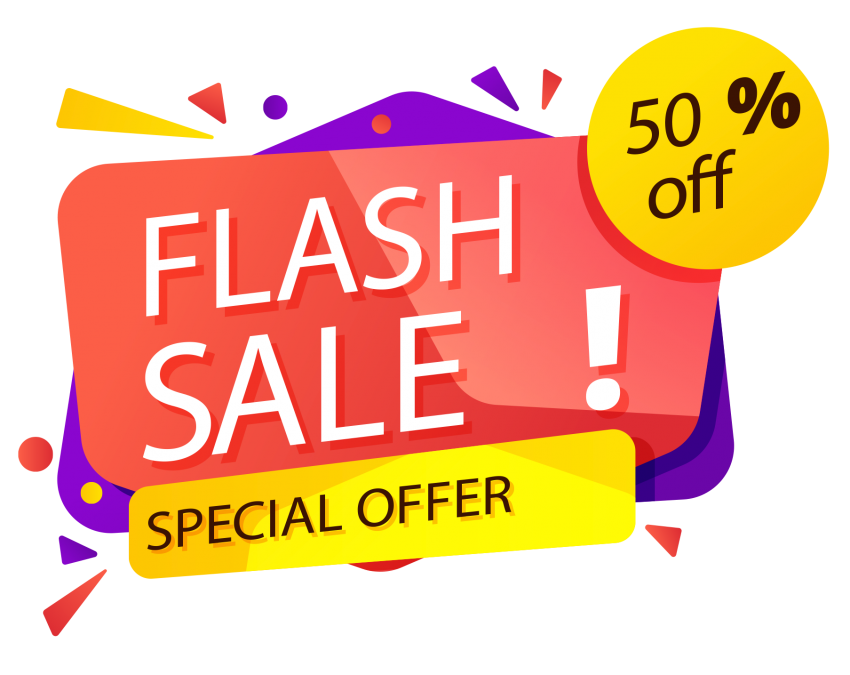